4 Ways to Maximize Your Time Between Thanksgiving and Christmas 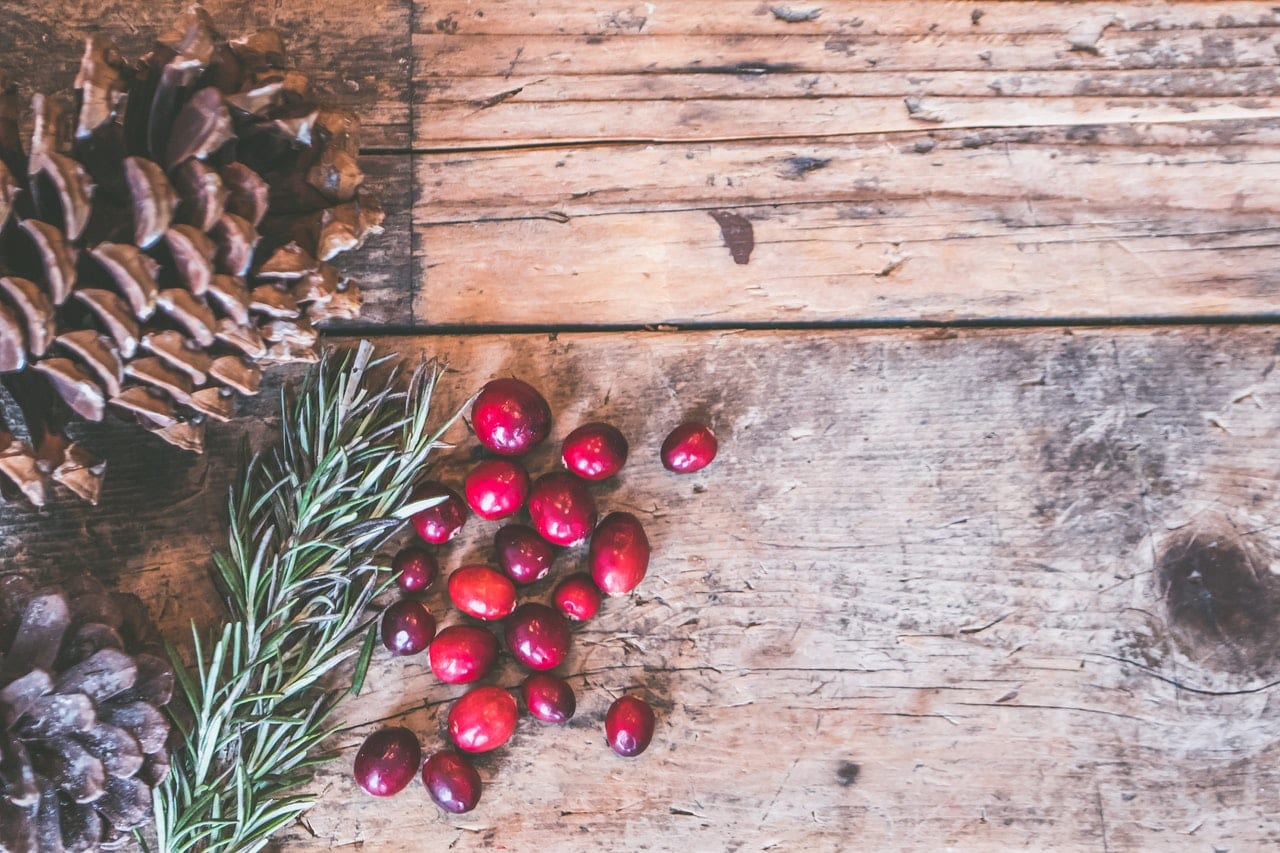 The holidays are a time for relaxation and reflection, but that doesn’t mean you can afford to ease up on the gas. Some people will take a turkey nap until the new year. Others will keep their noses to the grindstone — and reap the rewards while everyone else nurses a holiday hangover.

CBS News reports that 61 percent of employees admit feeling distracted by the holiday season as early as November first.

Founders can’t take that kind of break. Follow these tips to keep your company growing through the end of the year:

Your employees might be ready to slack off, but that doesn’t mean you should let them. If you push too hard, though, they will resent your leadership. Enjoy the best of both worlds by giving employees extra time off during the holidays and asking more of them in the weeks leading up to the break.

The Olson Group argues that employers should give employees longer periods of vacation time for a variety of reasons.

Not only do longer vacations make employees more productive, but they also make employees feel more motivated to contribute to the success of the company. For startups, where every employee needs to pull a lot of weight, buy-in is essential. Tell employees about the extra paid time off, then use that as motivation to keep them working harder, earlier, in the meantime.

When employees know they won’t have to worry about work for a whole week, they are less likely to spend the middle of December idly shopping for last-minute gifts.

The longer you put it off, the more difficult it becomes. Rather than stroll into the office at 8:30 and tackle a few easy tasks before lunch, commit to get to work a little earlier during the holiday season. Once you arrive, tackle the hardest thing on your plate first.

Many successful people disagree on this subject. Michael Hyatt starts with the easy stuff and works his way up.

However, I have found that by tackling my hardest project first thing in the morning, I am better able to respond to the emergencies that pop up later in the day. I can also attend meetings and brainstorm without that nagging feeling that something else requires my attention.

Your business is important, but you still have friends and family who will expect gifts, cards and other reminders that you exist during the holidays.

Don’t be that person who waits until the last minute. Research from Needle found that shopping is now the biggest stressor during the holiday season, ahead of other factors like familial obligations and travel. Stress negatively impacts productivity in a big way, so take precautions to minimize the damage.

Take an afternoon off during one week in December to get all (or at least most) of your shopping out of the way. If you absolutely can’t miss work, put a weekend morning on your calendar and keep that appointment. Make time to take care of the personal stuff so you don’t end up trying to multitask and harm the quality of your work.

Even if you work on Christmas to give your team the day off, take some time around the holidays for your own vacation. Make it last at least a week — not just for your benefit, but for your team’s.

Startup teams look to their founders for guidance. If the founder works all through the holiday without a break, team members will feel like they must either follow that example or be perceived as selfish.

Aron Ain, CEO of Kronos, moved his company from a PTO-based vacation policy to an unlimited one to keep more talented workers. During the transition, he discovered that his managers were reluctant to give new recruits as much PTO as they had at their old jobs.

Even though they were allowed to do so, they didn’t want to be the first to break the mold. Only when the executive team set the example did the dynamic change.

Time has a habit of moving quickly after Thanksgiving. Rather than admit defeat and go into hibernation until the new year, use these tips to buckle down and get more done without losing the respect of your team in the process. 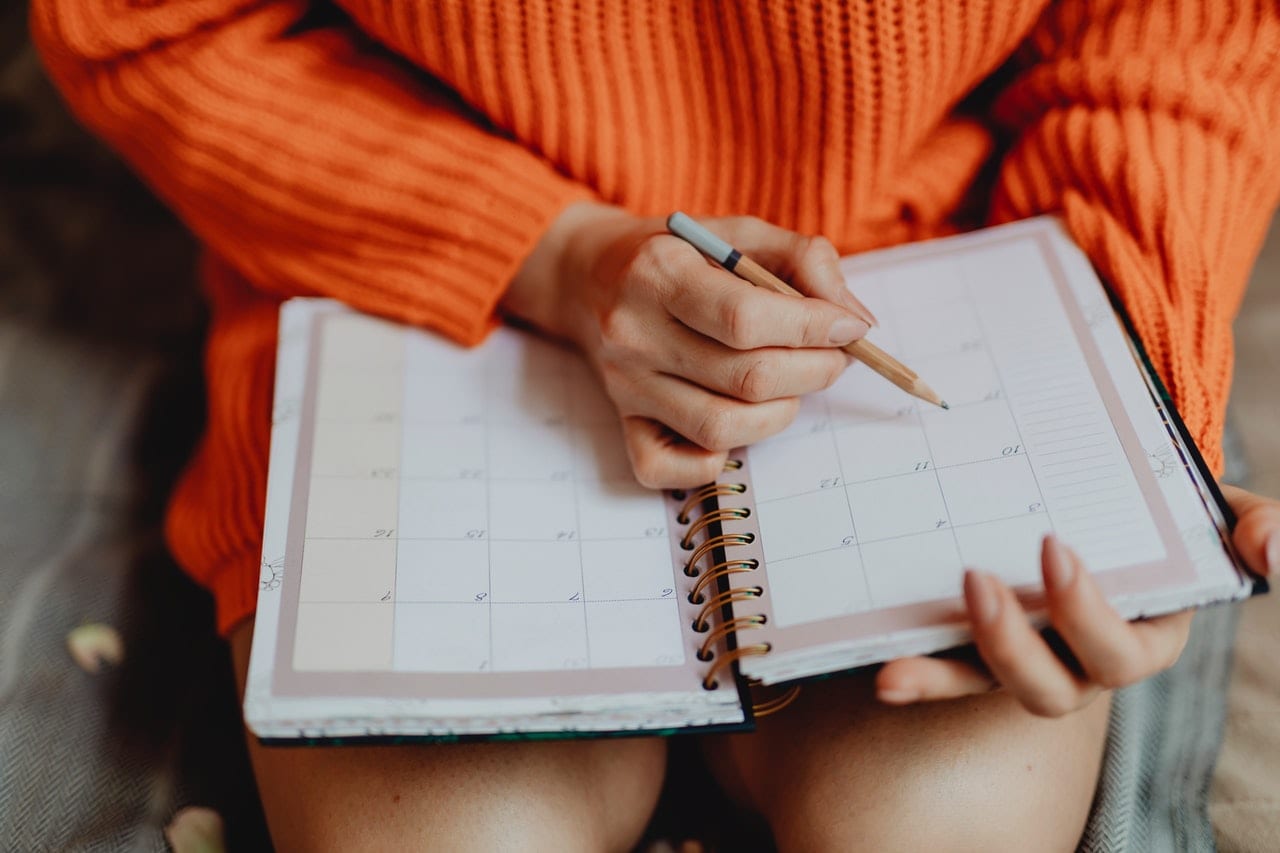 What to Do On Days You Don’t Have Many Appointments