What Do You Do When You Don’t Have a Team to Delegate To? 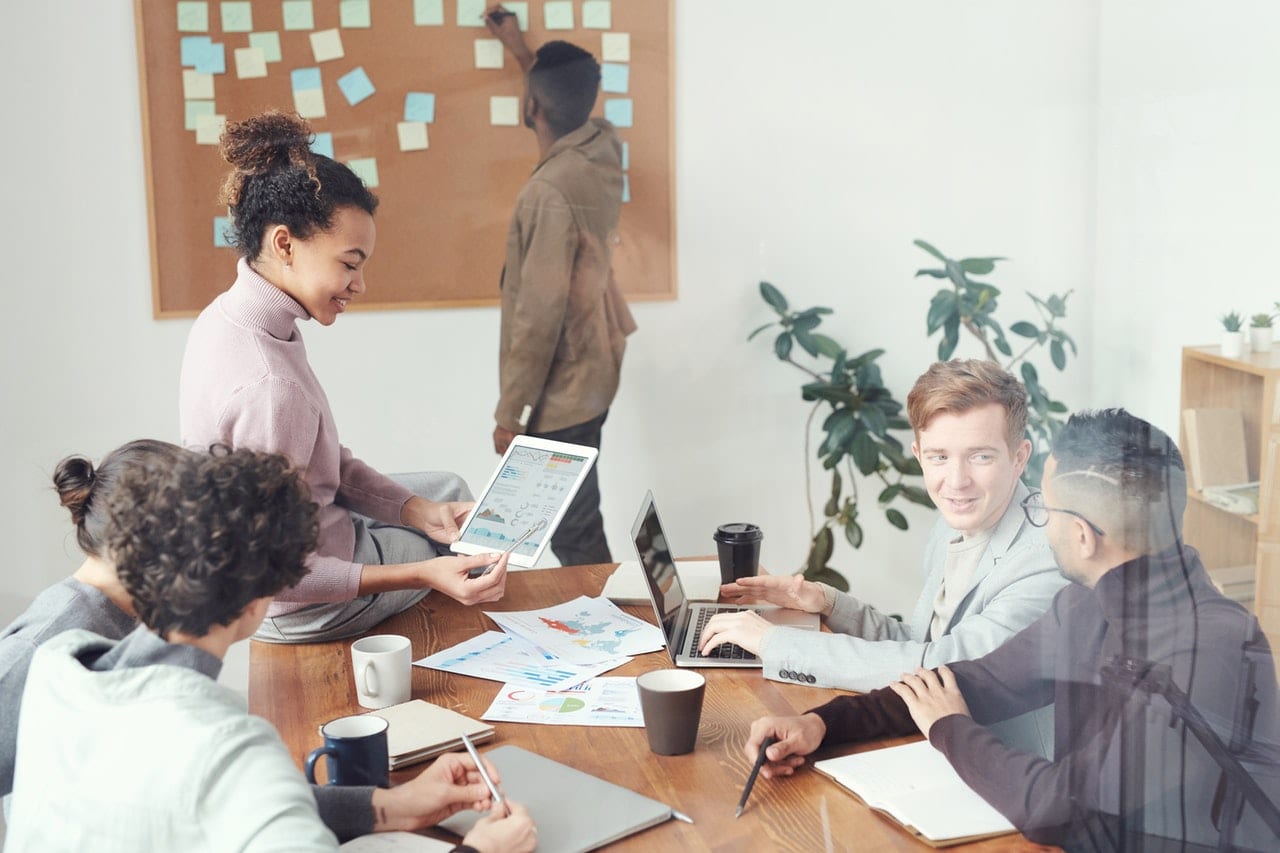 One of my cousins recently reached out to me for advice. He wants to start his own photography business. For the time being, it has to be a side hustle until the business takes off on its own. So far, so good, I told him. Here is what to do when you don’t have a team to delegate to.

The problem with my cousin is that he doesn’t have the time or resources right now for all for administrative tasks and content marketing. You know. The important parts of starting and growing a self-sustaining business that is often delegated to someone else.

I can totally emphasize with him. When I was just starting out, this was also a problem. Since I didn’t have a team yet, it was my responsibility to take care of these tedious tasks. Suffice to say, I was putting in a lot of hours and feeling extremely overwhelmed.

Thankfully, I learned some tricks to get out of this dilemma along my own entrepreneurial journey. I didn’t hesitate to share these options with my cousin. And, now, I want to pass them along to you, and anyone who is starting up a business on their own.

Everything is not a priority.

My first suggestion was to come to the realization that not everything is a top priority. I know. Easier said than done. But, my Calendar co-founder John Hall has previously explained how to achieve this in a Calendar blog post.

Before doing anything else, clear your head by taking a deep breath. Next, “think, compose a list or look at your calendar to see everything that’s on your plate.” Sure. These items may be important, but “they don’t all deserve equal treatment.”

“Instead of believing that everything needs to be done right now, determine which actions indeed are your priorities,” adds John. “Ideally, these should be the tasks that move you closer to achieving your goals. Other factors include urgency, due dates, ROI, or the consequences of not completing the task or project.”

Now, in most cases, you could create a priority matric, like the popular Eisenhower, to help you separate the urgent from important. However, that usually still involves delegating less important tasks to someone else. So, an alternative would be to “triage.”

“If you’re somewhat with the medical industry, then you’ve probably heard of the term triage,” John explains. “If you’re not, triage determining which patients need immediate treatment. For instance, if you went to the ER because of the flu, you would be seen after the older adult who is in cardiac arrest.”

When it comes to prioritizing your work, you can use triaging to identify what you need to do right now by placing them into the immediate category. For the “non-life threatening” tasks, schedule them for later or remove them from your list or calendar.

Done is better than perfect.

Sometimes good is enough. That doesn’t mean phoning it in or deliver subpar work. It just means that you shouldn’t obsess over being perfect.

For example, my cousin needs to get a website up to display his portfolio. My advice is to just get a domain and set-up a standard WordPress site with a theme geared towards photography. The site doesn’t have to be “perfect” just yet. It can tinker with his site until it’s more to his liking.

But, for the time being, he needs to get a site up and running. It’s all about taking that first step, enjoying the process, and setting the bar at “good enough.”

Look, when it comes to your time, some things are non-negotiable. Usually, these are your priorities that you’ve already added to your calendar. For example, if my cousin already committed to a photography gig, then he can’t accept another job on the same date and time.

But, what if this request doesn’t have an exact timeframe? He may be able to find an alternative. Let’s say someone asked him to snap pictures for their LinkedIn profile on the same day that he’s already working a wedding. The wedding is non-negotiable. But, my cousin is free the following day so this other job then.

However, if he doesn’t have the availability or the job isn’t worth the time or money, then he needs to get comfortable saying “no.”

Use technology to your advantage.

Thanks to AI and machine learning, there is plenty of technology at your fingertips that can handle repetitive tasks. For example, my cousin could use scheduling software like Calendar to take care of all of their scheduling needs. He could simply share his calendar on his site or through an email. The client then sees when he’s available and books him. It’s a simple way to eliminate those back and forth communications.

A business owner can also use tools to automate his emails, social media accounts, marketing, and sales. If he can’t find a free option, most are affordable enough that they’re within his budget. And, while he’ll still need to put in the occasional human touch, it can help reduce the number of recurring tasks he’s responsible for.

Ask for help or outsource.

What about the things that he can’t automate? Well, he could ask for volunteers or outsource them.

When I launched my own business, I asked family members for help. My wife assisted with administrative tasks, while my sibling produced content for me. All startups can learn to barter with other people. My cousin found he could work a wedding for his accountant’s daughter in exchange for preparing his taxes.

If that’s not an option, you can find low-cost outsourcing alternatives. Like my cousin could go on Fiverr and find freelancers to optimize his website or promote his business on social media at a reasonable price. Know when you should outsource.

Know when to hire team members.

Depending on your business, this will vary. I doubt that my cousin would need a full-time PR agent. But, at some point, he may decide to hire a Virtual Assistant to handle things like scheduling and billing.

But, when should he does this? Well, Neil Patel writes in a previous Entrepreneur article that you shouldn’t hire because you’re desperate or don’t have “a defined set of responsibilities and expectations for your new hire.” Instead, it should be when they can either make or save money for your business. Most importantly, they should have specific skillsets that you don’t possess.

After you’ve begun hiring team members, delegating work to them should be straightforward. I mean if you hired a developer, then you know that those tasks go through them. However, you still need to learn how to delegate, like clearly explaining expectations and outcomes. And, you need to be willing to give up some control and grant them ownership. 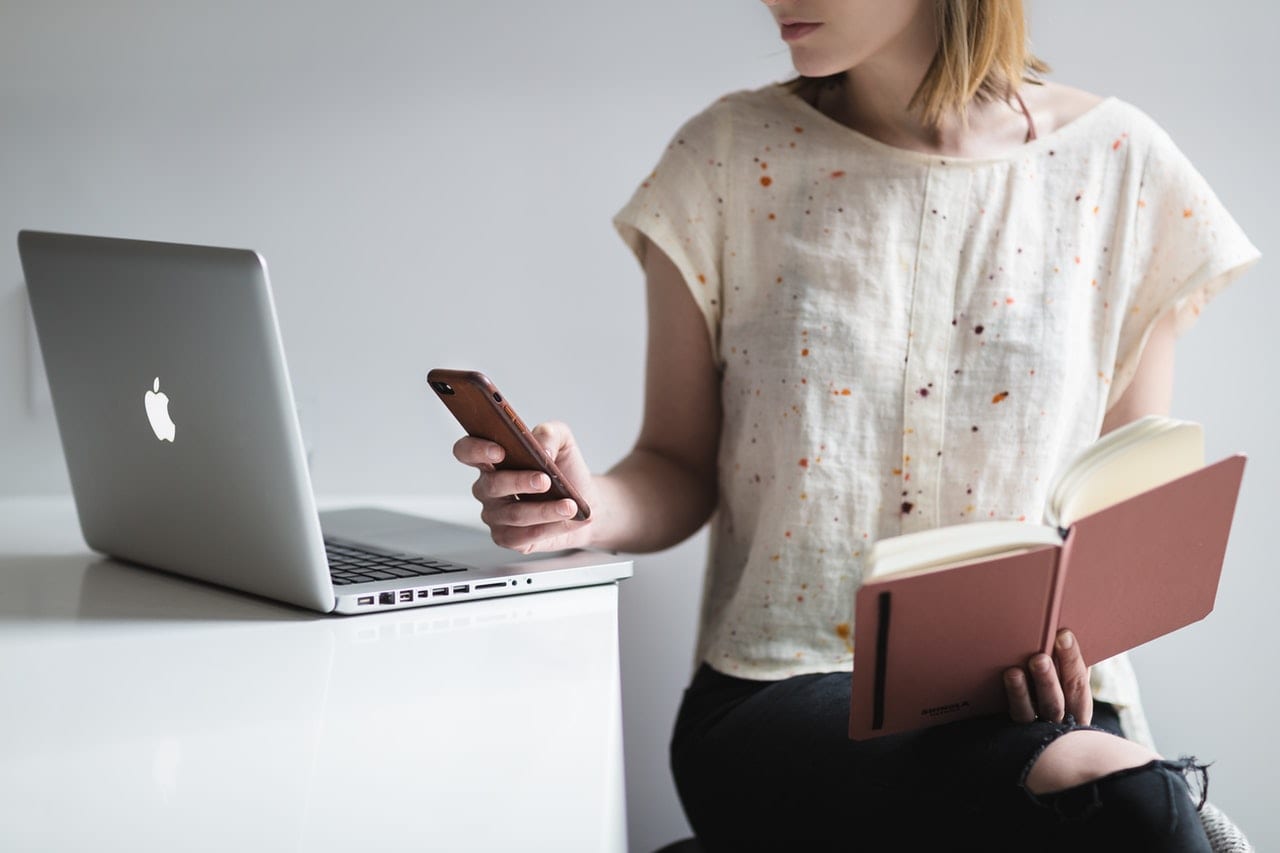 Working While Home-Schooling: 5 Tips for Parents