Break These 4 Bad Habits to Boost Your Productivity

It’s hard not to admire Bill Gates. A billionaire, philanthropist, and founder of Microsoft, Gates has achieved more than most people ever will. There are a variety of reasons for his success, but one that often gets overlooked is meticulous time management.

We all have the same number of hours each day. So why do successful people get so much done while others struggle with a basic to-do list?

Bill Gates is an outlier, and it’s unlikely that most of us could take his approach and expect similar results. But for the average person, learning the basics like how to optimize your day or how to break big tasks down into manageable bites can make a big difference.

This is well and good, but perhaps the most important thing is not what you do but what you don’t do.

More than half the battle is avoiding pitfalls. There are tons of things that limit our productivity, but attempting to change seventeen habits at once is overwhelming. Better to take a few at a time:

It takes the average person 15 minutes of focus before they can fully engage in a task. Once past the 15-minute mark, it’s possible to get into a flow — an energized state with focused attention. Research shows that people in a flow state are five times more productive than they otherwise would be.

Repetitively checking your devices kills flow. When it comes to habitual phone-checking, everyone has their drug of choice. Many get pulled into Facebook’s vortex, some can’t stop refreshing their email inboxes, while others always seem to find themselves back on Twitter.

Smartphones have created conditions where most of us live in a perpetual state of distraction. Worst of all, many of these services and apps are designed to take advantage of our psychological weaknesses and encourage compulsive usage.

Collectively, we need to fight back by identifying triggers (stress, unoccupied moments, etc.) and using lockout mechanisms that help curb repetitive checking. As Tristan Harris, director of the Center for Humane Technology, puts it: “We need to build firewalls around our attention.”

Multitasking is a productivity black hole. You may think you’re more productive by doing a bunch of things at once, but you’re fooling yourself.

The human brain might be good at switching between tasks, but in the process, it loses focus, creativity, and productivity. The dangerous thing is that multitasking feels productive when it isn’t. As Latin writer Publilius Syrus once said, “to do two things at once is to do neither.”

Many people claim to be good multitaskers, but the fact is that only 2% of people can do it well. For the remainder of us, the solution is to single-task ruthlessly. When multiple things pull on our attention, we have to prioritize.

Procrastination is a human tendency. About 20% of adults have regular bouts of procrastination. Putting things off is generally a big productivity suck.

A common trap people fall into in the office is to avoid difficult or intimidating tasks first thing in the morning. We have a finite amount of mental energy, and as we use up this energy, our decision-making, and productivity decline. This is referred to as “decision fatigue.”

When you put off tough tasks, you save them for when you’re potentially at your worst. Strive to tackle your biggest tasks when your mind is fresh.

This requires motivation, which is fickle. It’s better to cultivate discipline. Be disciplined and take your biggest tasks head-on every morning.

4. Not getting enough sleep

A good night’s sleep is critical to maintaining good health. Without good health, it’s tough to be productive in any meaningful sense. This may seem obvious, but it is worth mentioning because, according to the CDC, one in three adults in the U.S. don’t get enough sleep.

Research has shown that getting five hours or less of sleep several nights in a row affects a person much like alcohol consumption. Being under-rested leads to a partially impaired state where you’ll be more likely to make mistakes, have more headaches, and be more prone to distraction.

Practicing better sleep hygiene may be the surest path to more productive days. This can take many forms, but a good place to start is sticking to schedule.

When planning your day, take into account your circadian rhythms, which might mean sleeping at different times. Creating a sleep ritual, limiting screen time before bed, lowering temperatures in your bedroom, napping during the day if it suits you, and limiting caffeine intake are all also good ideas.

These habits may seem minor, but they add up. Most boil down to a choice between immediate gratification and delayed gratification. With a little intention and discipline, you can live more productive lives and get more of what you want. 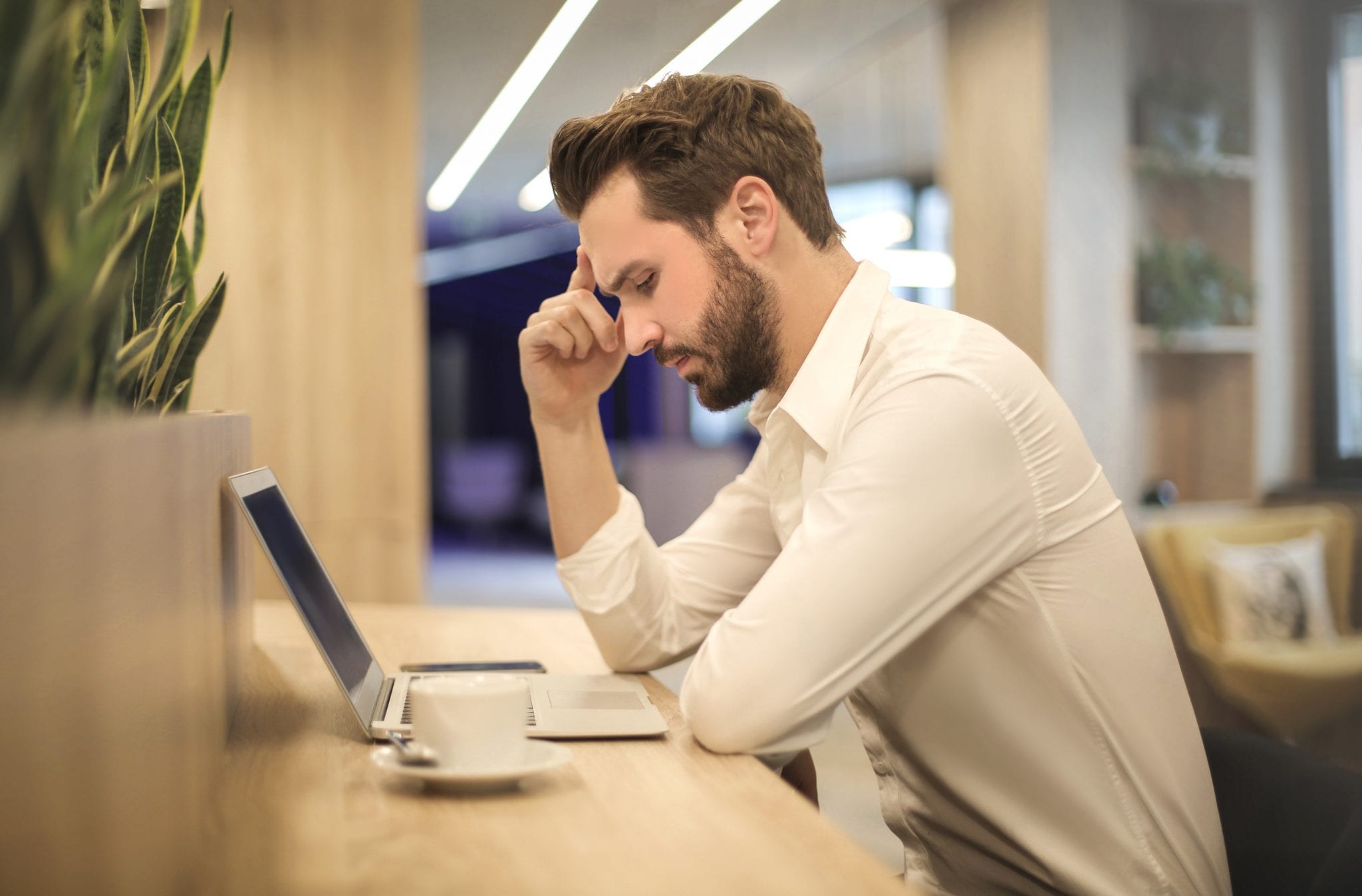