By John Rampton October 26, 2021 Knowledge Base No Comments
0 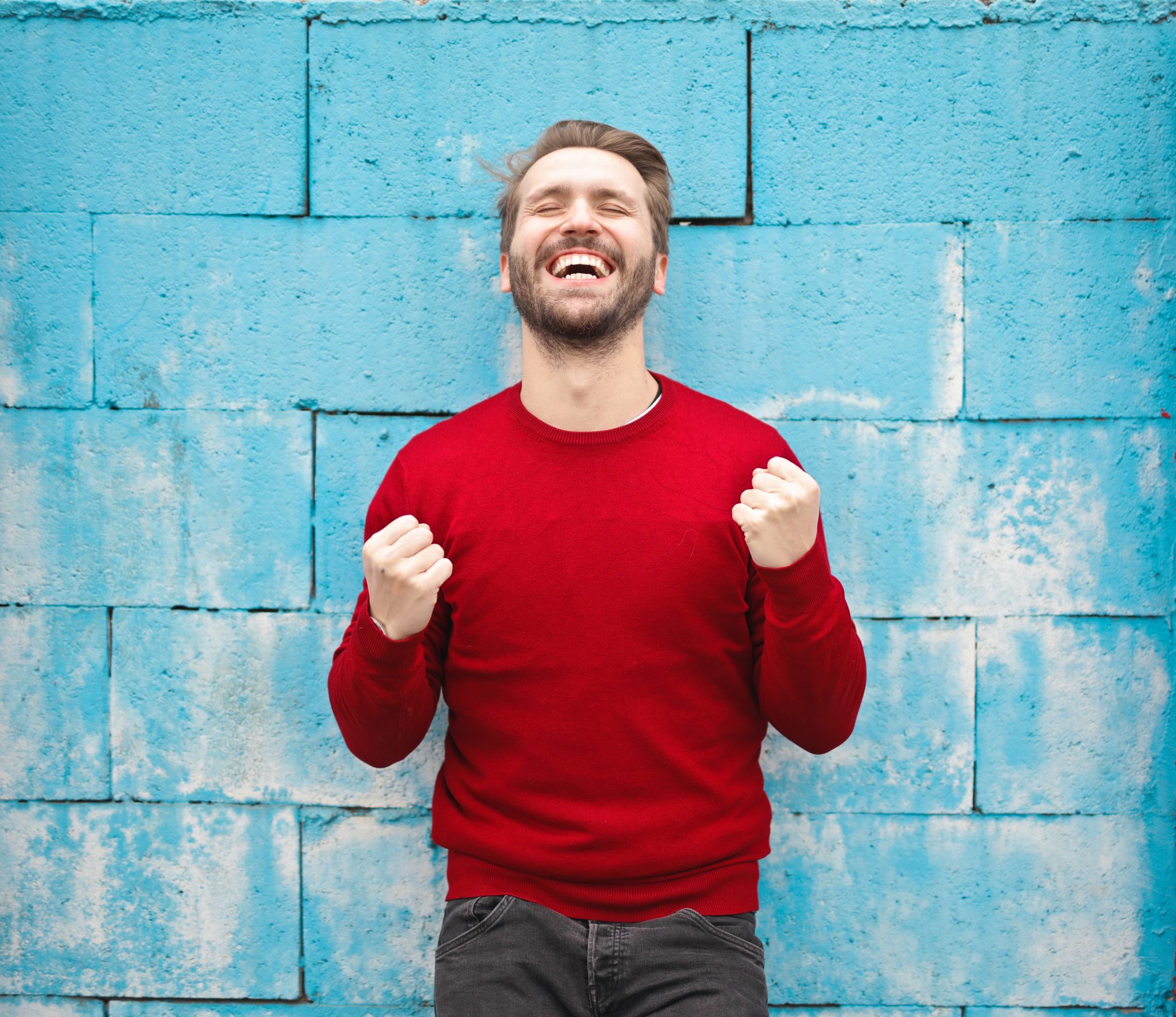 Success as an entrepreneur is difficult to explain. While we immediately think of it as making a tremendous amount of wealth, success doesn’t always mean that. Rather it comes down to defining it on your own terms and directing your life to live by those principles.

Below are 10 entrepreneurs who you might not have heard of, but have achieved their own versions of success and inspire you to do the same.

To me, this list of entrepreneurs represents a number of things:

These reasons amongst many others are why I think these are inspiring entrepreneurs.

Leon is the CEO and founder of Lifehack. His story is how he went from living a typical lifestyle to running a successful business and helping people re-prioritize life and focus on what’s most important.

For years he spent his life expanding his career thinking that in order to succeed, you’d have to sacrifice certain aspects to live it. After hitting a low point from that way of thinking, he realized what’s so wrong with that logic.

He began re-prioritizing his lifestyle and is living a happier and more successful life on his own terms. He is now even sharing all his experiences and skills he has learned throughout his journey with the Full Life Framework Course.

Laurel Egan Kenny is the founder of Turningpoint Communications and attributes a lot of her success to the relationships she’s made. While there were definitely some that were bad – such as former employees using her own training material for their own purposes – there were several good ones. Those relationships pushed her business to new heights and has shaped how she approaches clients and her staff.

Ameet Khabra is the owner of Hopskipmedia. He defines success as being able to balance work and life. Many entrepreneurs devote their entire being into a business and that can sometimes backfire. Similar to Leon, before he changed, people spend so much time on one thing that other areas of their life start to slip.

Success to Ameet isn’t always about having a massive and thriving business at the cost of your own sanity. It’s all about balancing everything.

Andrei Vasilescu, founder of DontPayFull, thinks that success is defined by how many ideas you come up with that actually work or exceed expectations. While performance is relative to one person, a simple metric of determining if you’re making a profit or not is a good baseline.

Even though that’s success in essence, looking at the number of ideas that turned profit is a good measurement of whether you’re making it or not.

Delving more on the performance-based success, Kevin Tucker believes success comes down to looking after four things well. He is the founder of SOLitude Lake Management and attributes looking after employees, clients, community, and environment as crucial measurements of success.

By looking over those four areas well, his business has been growing over time year after year with no issues.

According to Stephen Alred Jr., founder of KnowCap IO, success goes beyond the surface level of making enough money to stay in business. Success is defined by the quality of life too. If you’re working long hours and barely making any money, that’s not genuine success.

What’s essential is that the money you’re making is letting you afford to change your lifestyle in such a way that you can live a more ideal life.

That kind of thinking is powerful as even though the journey has ups and downs, he is still thriving thanks to being able to move his business how he wants to without much worry.

Sue Duris is the founder of M4 Communications and has built her success around customer retention. Of course, being able to retain and gain more customers will have an increase in your revenue over time.

However it’s still shocking how this concept isn’t always applied. After all, there are some businesses out there that thrive simply because they have carved out most of that market and are the only option.

When you prioritize looking after the clients you do have, success will come and Sue Duris’s company is an example of that.

Founder of Maple Holistics, Nate Materson has gotten a name for himself by doing what other successful entrepreneurs have done. Taking a page from Kevin Tucker, he too looked after those four key aspects. He kept an eye on himself while looking after his staff, the community, the customers, and the environment.

Even though this success story is similar to others, it goes to show that simple methods are often the answers to thriving and being successful.

The final of the inspiring entrepreneurs is Erin Paruszewski. Her success story of Alkalign Studios is a reminder that just putting in the effort doesn’t guarantee success. When working for someone, the payoffs are very clear – exchange your time for money. But when going into business, you’re putting a lot of risk that it might not work out.

That aspect alone drove Erin to grow a business into something that she can be proud of. Behind the scenes, careful planning and taking risks that she considered worth it brought her to a business that’s made her successful.

Even though success is about making enough money to make something of it, there are different ways to get there. It’s not always big and flashy but rather success can be something more simple. And these inspiring entrepreneurs show that to us every single day.

You don’t need a million-dollar idea to kick off. Rather you need a certain mindset and have particular values you can follow through that can drive you to success. 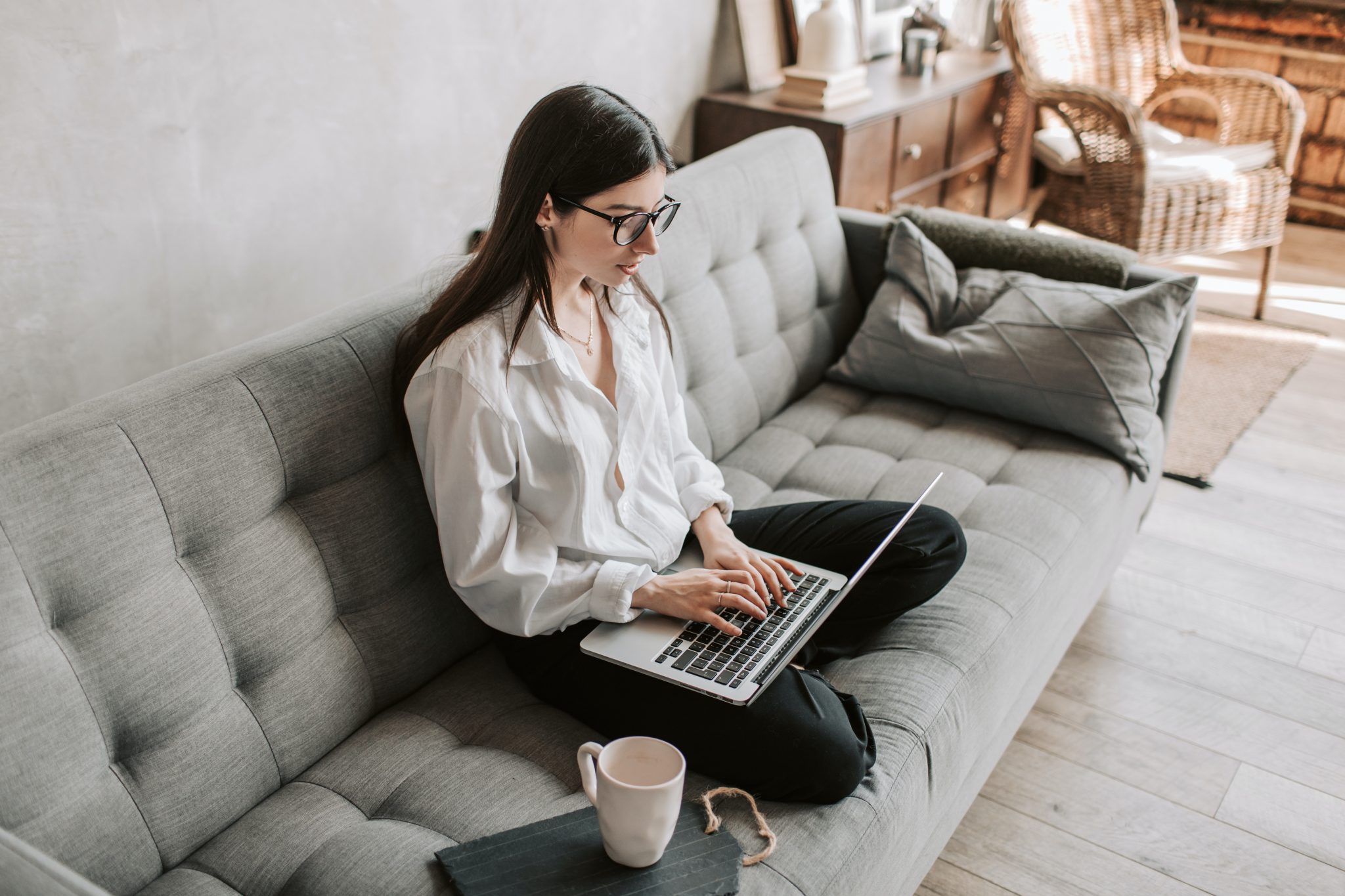