What Makes Companies Like Apple and Google so Productive?

It’s easy to assume that big-name companies are more productive because they attract the best candidates. But Bain & Company found that 16% of these companies’ staff are star players — just 1% above the norm of 15%.

So what do the top performers have in common? To maximize productivity high, they emphasize:

The attitude that employees have about their work can significantly increase their output. Research shows that no matter the role, happiness boosts workers’ productivity by 12%. The happier employees are, the less time they spend stressing or worrying.

But happiness isn’t built with any single job attribute or perk. It’s created through a combination of:

Flexible employers give employees the option to work when and where they prefer. Flexibility makes workers feel appreciated, encourages work-life balance, and opens the door to non-traditional applicants.

Just look at Dell’s “Connected Workplace” initiative. By improving technology and boosting collaboration, the tech company skyrocketed employee satisfaction. Dell reported the program innovated how it does businesses and benefited the individuals, leadership, and company as a whole.

Organizational drag can waste a lot of employee time. But while processes like spending limits, audits, and employee time tracking can seem significant, they should be minimized whenever possible.

Netflix is an excellent example of a corporation giving its employees the trust and freedom to act in the company’s best interest. Believe it or not, Netflix has no expense policy. Its only guide is to “Act in the best interest of Netflix.”

People do not join a company to rip it off. Employees rely on their employers to put food on their table, so they typically think twice before taking advantage.

Not all companies can pay top dollar for talent. But there’s no doubt the tech giants know it’s essential for productivity.

In 2018, Amazon raised its minimum hourly wage to $15, while the federal minimum wage was only $7.25. Google, Facebook, Microsoft, and others are known as some of the top-paying companies in their space.

Paying higher wages does attract better candidates, but it’s not the only reason to do so. Employees who are paid more tend to be more motivated. And when those employees leave, their replacements are waiting at the door, drastically reducing recruitment costs.

An engaged employee is 44% more productive than a satisfied employee. Engaged employees feel a sense of buy-in because they feel invested in the company.

Here, too, Dell gets high marks. On its careers page, Dell emphasizes training to help employees gain experience and learn through mentorship, coaching, feedback, and rewards. The reason likely traces back to that “Connected Workplace” study, which found sales teams led by an inspiring leader were 6% more productive than teams with an average leader.

Inspiration is not innate. Take a genuine interest in employees’ lives. Be not just a coach, but a listener and empathetic leader. Give your team members a reason to want to come to work every day.

Individual talent is vital during the hiring process, of course. What company doesn’t want the cream of the crop?

But once the hiring process is over and onboarding begins, companies must stress the importance of teamwork. When successes are shared, everyone in the organization works to lift each other. Getting ahead becomes something the team does together. In that sort of environment, productivity is about the organization’s advancement, not just “getting ahead at work.”

A great example of a team-oriented company is Apple. When Apple was developing iOS 10, it put 600 engineers on the project. Also, it did not reward any one person’s success. No one on the team could receive an exceptional appraisal unless everyone on the team did.

Microsoft, on the other hand, stacked 10,000 engineers on teams to develop its Vista operating system. Microsoft ranked the teams and rewarded 20% of every team with an excellent review and compensated individuals on their performance. Apple’s team-based approach resulted in a fully developed, debugged, and deployed software in less than two years. Microsoft’s software took nearly five years to develop, debug, and eventually retract.

Just because these tech companies have big names and even bigger budgets does not mean smaller firms can’t follow their examples. Boosting productivity is a matter of investing in people, keeping them happy, and helping them work well with others. Superstar workers are essential, but superstar teams make the difference. 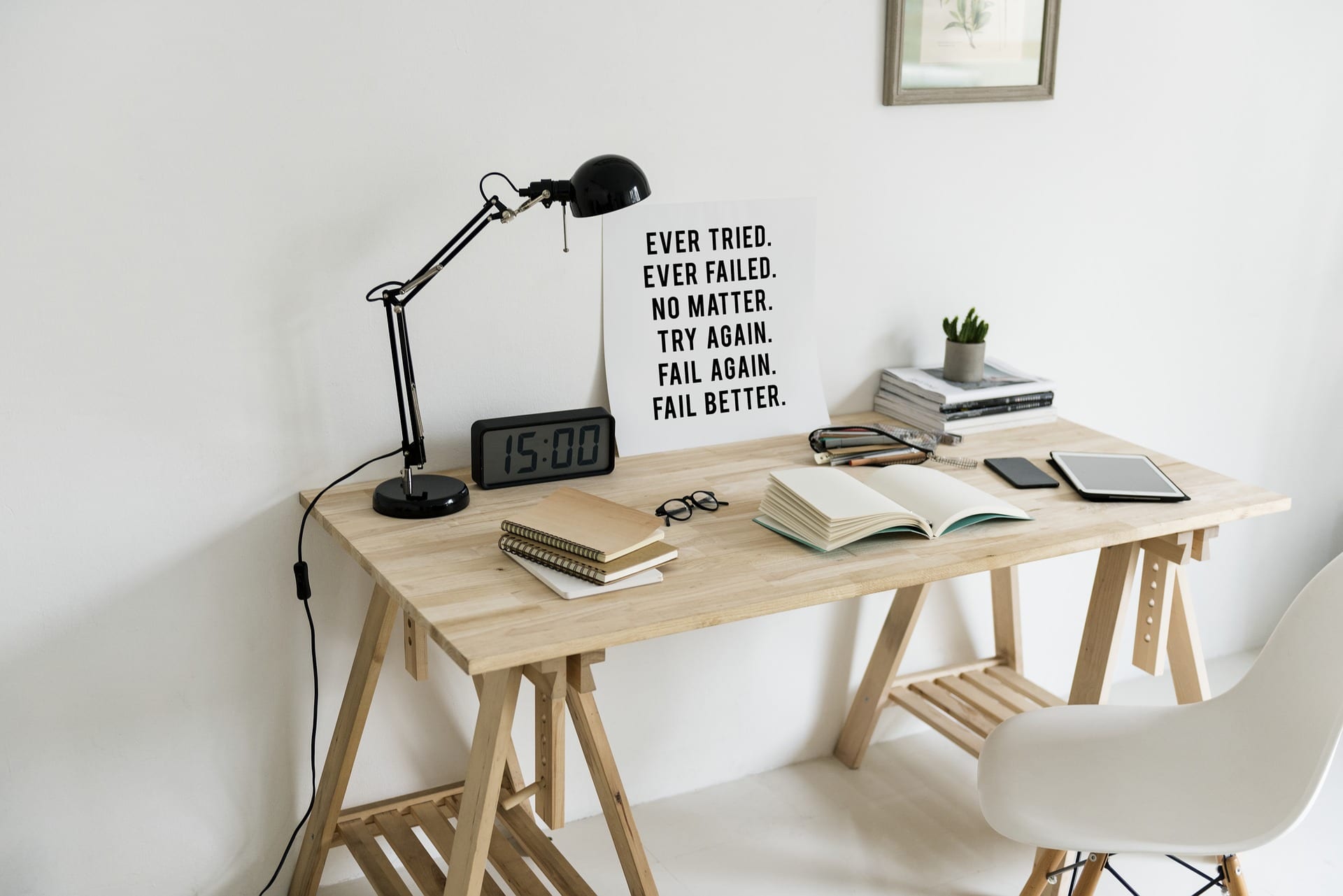 Why Are Remote Workers More Productive?